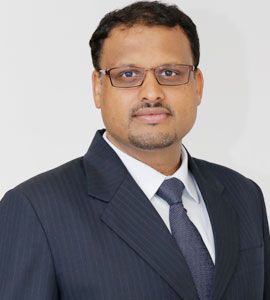 Previously, Manish headed Flipkart’s Seller Business and Ecosystem and grew its marketplace by 10x to create a significant lead as India’s #1 digital commerce player. He also co-founded txtWeb and made it the world’s largest marketplace for text-based apps. txtWeb won several innovation awards e.g. mBillionth, NASSCOM. Prior to txtWeb, Manish was the Head of New Markets at Intuit, which is NASDAQ-listed world’s leading provider of software products for SMEs and consumers with brands such as TurboTax and QuickBooks.

Prior to this, Manish worked at McKinsey in New York and with Procter & Gamble (P&G) in India, Philippines, China and Singapore.

Manish holds an MBA with honours from Wharton Business School, where he served on the MBA Admissions Committee, was elected Co-President of the Asia Club and won the Shils-Zeidman Award.